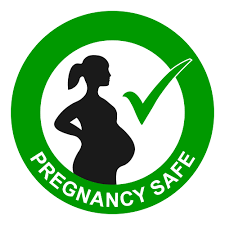 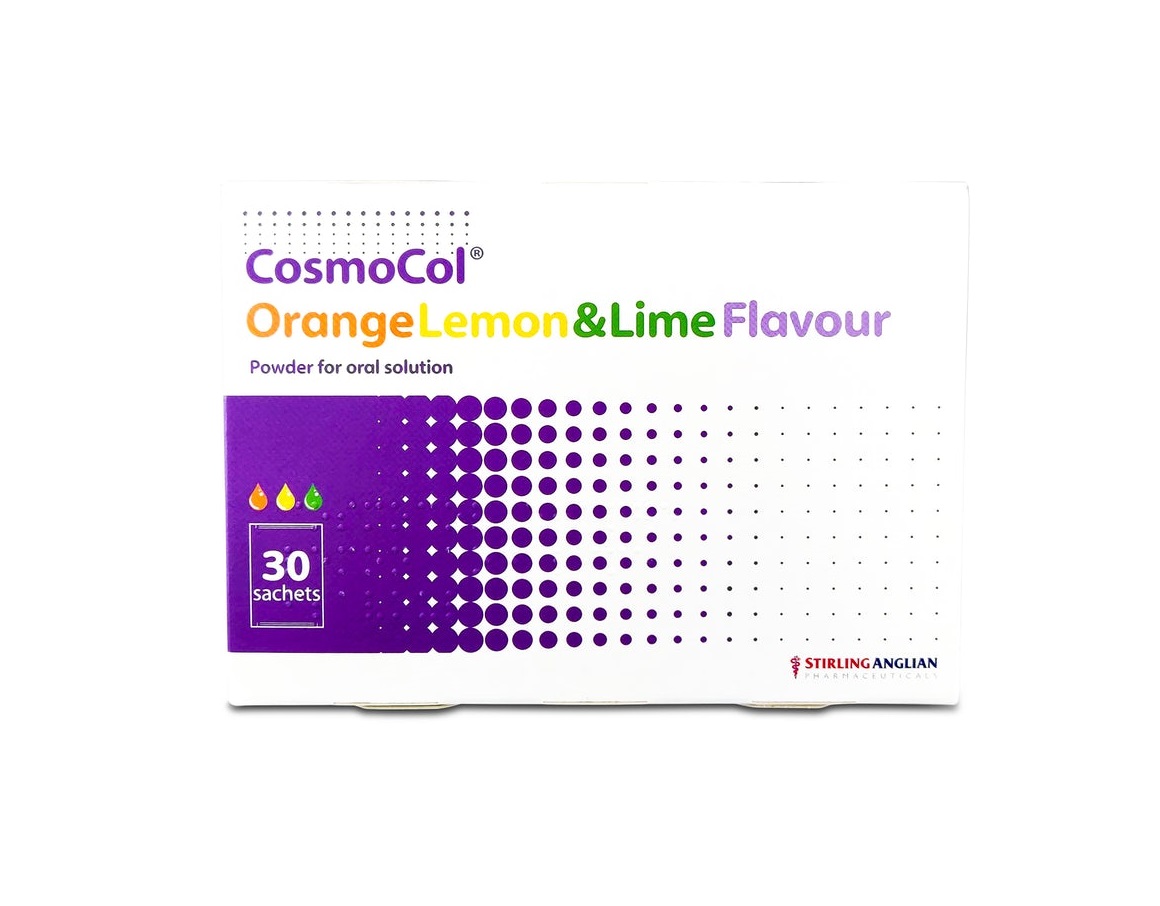 Laxido Orange Sachets are used to treat constipation and faecal impaction (build-up of faeces caused by long-term constipation). It contains the active ingredient Macrogol 3350 which is a laxative treatment that softens faeces, making it easier to pass and relieving symptoms of constipation. It is also formulated with electrolytes to help maintain your body’s normal levels of sodium, potassium and water whilst your constipation is being treated.

Constipation is a common problem and affects people of all ages. It can usually be treated at home and isn’t often a serious issue. Symptoms of being constipated include:

Constipation has many possible causes and sometimes there is no obvious reason, but the most common causes include:

Long-term constipation can lead to a condition called faecal impaction, which is where faeces (poo) has built up in your rectum. The main symptom of this is diarrhoea after a long bout of constipation.

Laxido contains the active ingredient Macrogol 3350 which softens hard faeces by absorbing water into the stool, making them easier to pass and giving you relief from constipation. It can also be used before a colonoscopy (a test to check inside your bowels) to empty your bowels before the test. This medicine is in the form of a powder that is dissolved in water before taking orally (by mouth) for easy and convenient administration. This medicine also contains the electrolytes, sodium chloride, sodium hydrogen carbonate and potassium chloride to maintain your normal levels of sodium, potassium and water whilst you are treating your symptoms of constipation.

How long does it take for Laxido Orange to work?

Laxido can take between 1 and 2 days to work as this is how long it takes the active ingredient, Macrogol 3350, to soften your faeces to allow it to be passed more easily.

Like all medicines, Laxido can cause side effects, although not everybody gets them. If you experience any of the following side effects, stop taking Laxido Orange and seek advice from your doctor immediately:

The following side effects are also possible:

See patient information leaflet for a full list of side effects.

There are no reviews yet.