We are able to dispense any private prescription that comes to us including the one that are usually only available in hospitals e.g. Oncology, HIV, Crohns, Fabry disease and many others. Please note these are highly specialised medications and are initiated by consultants in their fields.

For any difficult to obtain medications please call us or send us an email and we will reply to you with a price and time frame of when we can get the medication for you. These are items we do not stock and have to order for you so may take a few days to get.

We may need to get a copy of your prescription before we can order these medications for you, if this is the case we will also inform you. 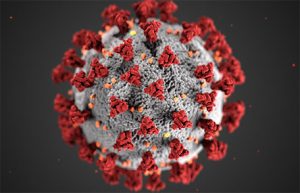 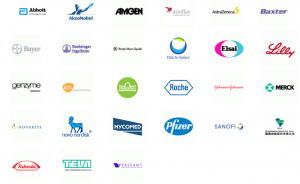 What is Fabry Disease

Fabry disease is an inherited lysosomal storage disorder that is caused by a deficiency of alpha-galactosidase A. This enzyme deficiency is a result of an accumulation of glycosphingolipids found in the lysosomes and most cell types and tissues, which leads it to be considered a multisystem disease.

What is Crohn's Disease

Cancer is a condition where cells in a specific part of the body grow and reproduce uncontrollably. The cancerous cells can invade and destroy surrounding healthy tissue, including organs. Cancer sometimes begins in one part of the body before spreading to other areas. This process is known as metastasis.

HIV (human immunodeficiency virus) is a virus that damages the cells in your immune system and weakens your ability to fight everyday infections and disease.

AIDS (acquired immune deficiency syndrome) is the name used to describe a number of potentially life-threatening infections and illnesses that happen when your immune system has been severely damaged by the HIV virus. While AIDS cannot be transmitted from 1 person to another, the HIV virus can.

There's currently no cure for HIV, but there are very effective drug treatments that enable most people with the virus to live a long and healthy life.

With an early diagnosis and effective treatments, most people with HIV will not develop any AIDS-related illnesses and will live a near-normal lifespan.

What is Hunter Syndrome

Hunter syndrome is a very rare, inherited genetic disorder caused by a missing or malfunctioning enzyme. In Hunter syndrome, the body doesn't have enough of the enzyme iduronate 2-sulfatase. 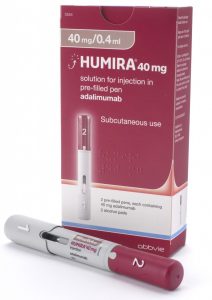 Some examples of popular hospital medications that we can get 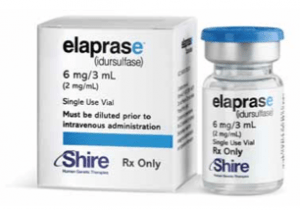 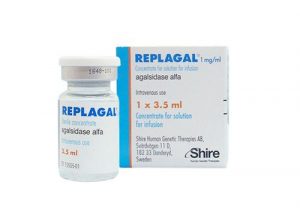 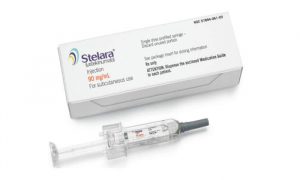 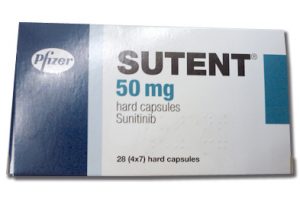 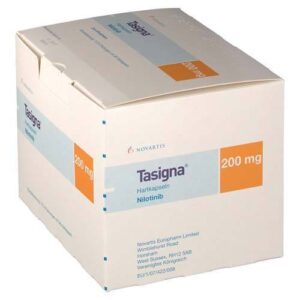