With 5 billion live cultures per capsule, this is for anyone looking to purchase a pure Saccharomyces boulardii supplement —an extensively researched, unique friendly yeast proven to reach the gut alive. 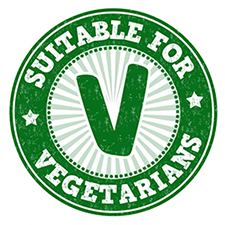 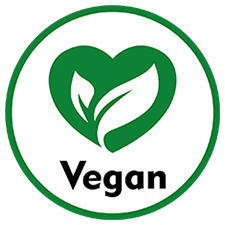 Who is Optibac Saccharomyces Boulardii for?

For those wanting to take a pure Saccharomyces boulardii supplement.

Saccharomyces boulardii is an internationally acclaimed strain; in fact, it is one of the most highly researched strains in the world! The unusual thing about it, however, is that it is actually a yeast, rather than a type of bacteria. Optibac first introduced Saccharomyces boulardii to the UK, but it has been used safely1,2  for over 50 years in countries around the world and has been used in numerous clinical trials.

How many Saccharomyces Boulardii capsules should I take a day?

As we all have a unique gut microbiome, the response to Saccharomyces boulardii is different for each individual. You can take up to a maximum of 6 capsules per day, but it is recommended to start with 1-2 capsules per day and build up from there as required. When taking a higher number of capsules (3-6 capsules) it is advised to spread these across the course of the day, though if desired you can take 3-4 capsules together initially.

What time should I take Saccharomyces Boulardii?

There is no right or wrong time of the day to take Saccharomyces Boulardii, so whenever fits in with your schedule is fine. This strain of yeast is more robust to environmental stressors than more common bacterial live cultures, and shows strong resistance to heat, humidity, and stomach acidity levels. It doesn’t need to be refrigerated and can be taken with or without food.

Can I take Saccharomyces Boulardii alongside other friendly bacteria supplements?

Natural food supplement suitable for adults and children (from 1 year onwards) with the following recommendations:

There are no reviews yet.